Getting a little dirty

Home » Running » Getting a little dirty

This morning started like most mornings. Sitting on the back porch! The only difference is I woke up with a bad cough and sore throat. I am NEVER sick during the summer. Summer is my relief from sinus infections and colds. So I have no idea what shenanigans are going on, but I don’t have time or energy for it.

I had a delicious breakfast of coffee and then right to lemon water for the throat. Then I got busy on the longest cleaning list this side of Buckingham Palace. I’ll share it later after I actually get some things accomplished. Here is my first line of attack. Vinegar bombs. Got fruit flies? Throw some baking soda down the sink and pour in vinegar.  That is where those critters live and breed. That nasty gunky coffee pot? Run some vinegar through it. Dishwasher crud? Baking soda+vinegar. For lunch I pulled out my copy of The Paleo Kitchen and threw some lemon chive noodles (zucchini) together with some grilled chicken. It was fast and easy. One trick I do take time to do is salt and drain the noodles. It takes about 20 minutes to let the water release, but then the dry noodles cook in about 4-5 minutes and hold the sauce better. Before going to the grocery store, I managed to squeak out 3 miles. Since I knew the day would be busy with the cleaning frenzy, I also used a recipe from The Paleo Kitchen and put some bacon beef stew in the crockpot. Fridge progress! I took all the shelves and drawers out and let them soak in the tub. I cleaned all the bottles and jars and then restocked it from the grocery store run. I crashed on the couch after getting into a tug-of-war with the vacuum. I’m done, the list will wait until tomorrow. Speaking of tomorrow. Check this out. Back porch sitting is going to happen. I don’t care how bad I might feel, I can feel like crap on the lounge chair breathing real air instead of the swampy muck that is normal for July. And August. And September. After dinner, some of us worked on the computer and others chilled for a bit. I’m not exactly sure who was snoring. I did something stupid and “refreshed” my computer since it hasn’t been working that great. I’ve been blaming it on my internet (which really is slow) but our phones are much faster and his dinosaur dell mini is faster than my 2 year old dell. Well, that whole refresh thing made several of my most-used programs disappear. I spent the next two hours getting them back. And around midnight, the coughing got worse so I gave up and decided to pull out the big guns for cold relief. 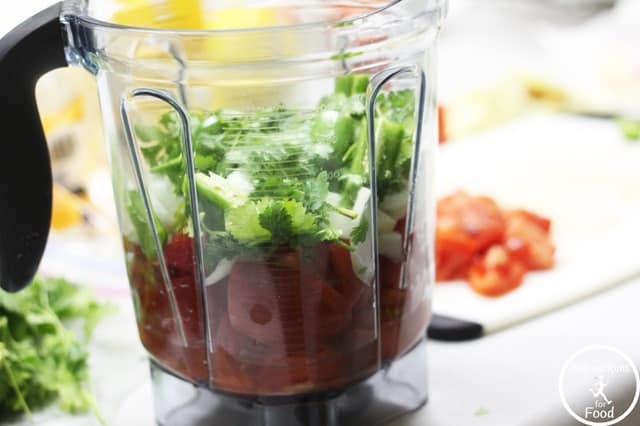 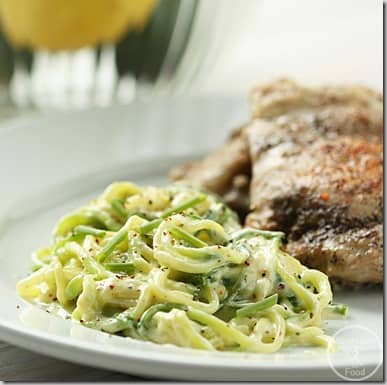 Next
A little more from The Paleo Kitchen
Click here to cancel reply.