Why I run with music-playlist included

Home » Running » Why I run with music-playlist included

I know running with music is not safe. I shouldn’t run with it on the roads. I shouldn’t run with music on the trails, either. I could miss the sounds of crazed psychos who stalk young women who appear vulnerable. I’m not being sarcastic about that. It happened in Georgia. She wasn’t wearing music, but the crazed psycho part is true and I think about Meredith Emerson every time I go to my favorite trail. It took me many months to feel safe to run the trails where I do. I still have my music, low and in one ear and my pepper spray in one hand. If Stephen had his way, I would be packing heat, too. This spring, he might get his wish after I’m fully certified and licensed, of course.

Why do I use music on the roads?

I hate the rude things people feel so compelled to yell out of windows. I’m not sure when it became okay to yell perverted crap to someone with boobs, but I guess it is the thing to do, like holding out the pinkie with the teacup. I also do not like sounds of construction, large trucks, dogs barking behind fences, and rude insults from people who may not support the University of Alabama and therefore, may not appreciate my shirt. . . like yesterday.

But the main reason I run to music is the motivation and cadence. I love beats with a high cadence that I can run to. I like songs with themes that would benefit someone who feels like they might actually die this mile. I may be over-exaggerating just a bit.

I like songs that say things “till i collapse”, “losing myself”, “all I do is win”, “rise above this”, and “one night in bangkok”…(don’t laugh). My feet and my mind just work better with music. Finishing long distances is more mental than physical. Music helps with that. At least, that’s the line of bull I’m leaning on to get me through this marathon coming up.

So now you know my dirty little secrets. I don’t always do what I know is right when it comes to music and running. Below is my playlist. Some of these have been on a running playlist since my first few weeks of running when I had an old sandisk mp3. Some of these I just downloaded. All of them have been used at one race or another. Some I click past more than not. Some I listen on EVERY RUN (Lose Yourself. My first running song). Feel free to make fun of some of them. I do it all the time. 🙂 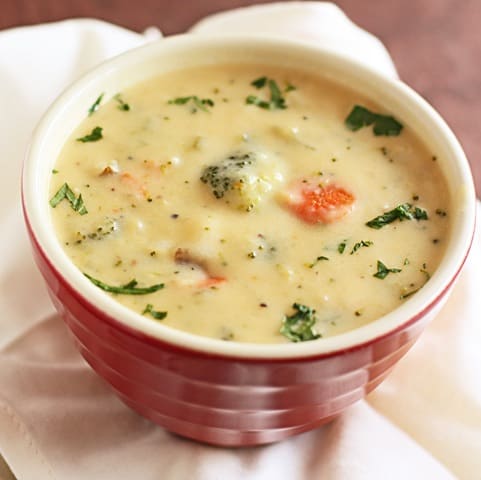 Next
The most wonderful time of the year
Click here to cancel reply.

Those are awesome songs! But you MUST add some David Guetta and LMFAO. Seriously good beats for running, I have found (love the Pandora app for my iphone for this!). I also love 'I made it' by Kevin Rudolf. SO motivating!

pandora for iphone? I'm a very new iphone user so I'm so very uninformed about the best apps. I will definitely check that out. And the LMFAO song came on during one of the games and I made a note to find it. You're right. Excellent beat.

One earbud running is the way to go! You can even listen to both stereo channels mixed into one ear.

Those are some really great running songs! I have yet to find a pair of running head phones that fit me well enough to run with them, but I can definitely say that music really pumps me up for a solid workout. Especially when they're super upbeat/motivational.

I have a pair of over the ear phones from Phillips. I'll check my amazon account and get that information. I've used 2 pairs in 5 years and they are the only ones that work for my weird shaped ears. :)