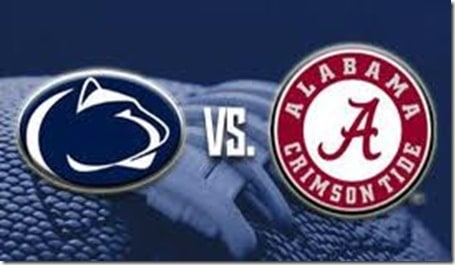 Today is going to be one of the best games of the year—and the best Tailgating days. The Quad was full at 7am for a 6pm game. People began talking about this game last year when it was announced that the Nittany Lions would grace our wonderful state. Plans were made to travel to the campus, vacations re-arranged, t-shirts made, promises kept to get tickets for Penn state folks if they would get tix for us at Penn next year.

It’s no secret to us that the SEC is the most talented league. But those Big Ten folks like to think big, too. We knew the tradition of Penn State, but then again…we have our own tradition that speaks volumes.

And as I’m writing this, Congratulations to the University of Alabama on another great win!

Tonight’s game day food is nothing big. Spaghetti. I wanted it, so I made it. I made it a *little* different. Zucchini and beans. Don’t judge. 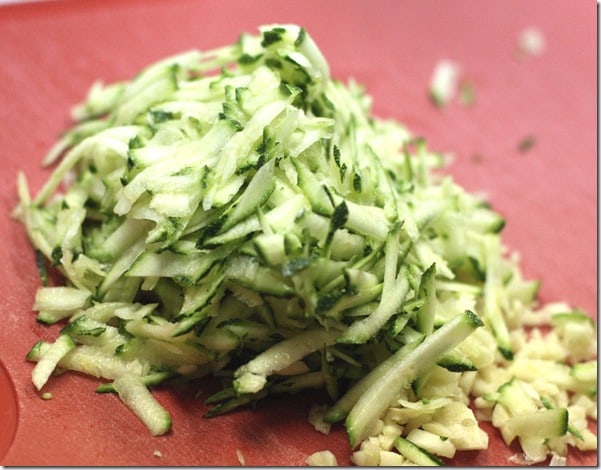 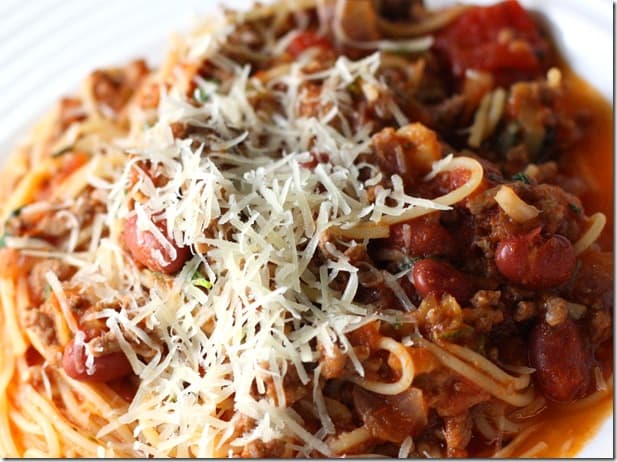 I grated zucchini and cooked that with the ground beef. It adds more vitamins and veggies! After the meat was finished, I poured a jar of Newman’s Own organic sauce, a can of red beans, and some fresh parm on top. 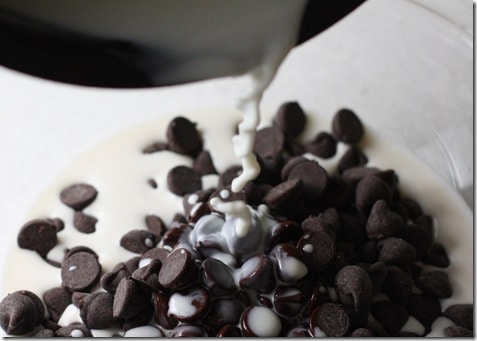 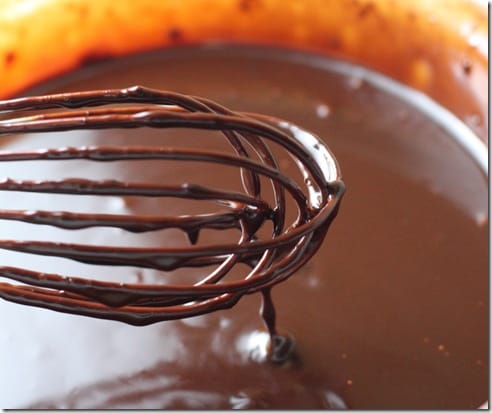 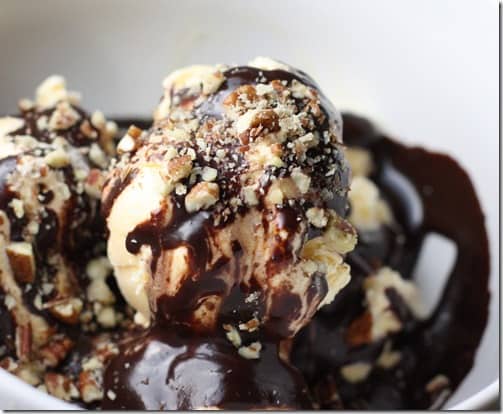 Previous Post: « Surfin and Turfin’ on a Friday night
Next Post: Another week, another crock pot meal. »