Today was a better day. I felt much better, got a nap, made some good food, and watched some great football.

Unfortunately, the results of today’s games ruled University of Alabama out of the SEC. We’ve been to the SEC championship for the past two years, but 2 losses this year put us out.

Only….I live in Alabama. Football is not just a game here. It’s a way of life. Weddings are planned around home games. Tickets to games are fought over in divorces like children. We live for the Third Saturday in October. Songs are written about our football. The day of the National Championship last season, schools were cancelled. Sure, they blamed it on a chance of snow, but everybody knows it was due to the game. And when we won….it was a sense of community pride like nothing I’ve ever experienced. I’ve lived in Tuscaloosa for 5 years and this was the first NC win since we moved here.

So…I’m sad. There’s always next year and we still have 2 more games plus a bowl game to look forward to. But in honor of a great season, I wore my new houndstooth scarf that my sister (in law) gave me just last week. 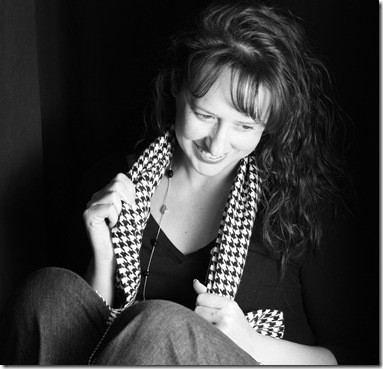