Things are getting hectic. Where did the summer go?? I have one week left and about 50 things that I need to do before I go back to work. I’m not ready to get back to school, but I am ready for a routine again.

So what’s on that list of stuff to do?

So maybe I’ll get a couple of these done. Maybe I’ll put a few off until later 😉

But until then, it’s all about summer grilling.

I wanted some beef, but steaks were not on sale. Since the prices of food are still going up, it’s burger time with some sweet potatoes. I’m afraid before too long, the prices will be so high, dinner will be hot dogs and boxed Kraft mac and cheese. It’s not just people food either. Frankie is now handing over some of his kitty money to pay for his food. It went up about $2.00.

I cut up the potatoes and seasoned them with chipotle, parsley, and hickory salt. They hung out in the grill pan for awhile. 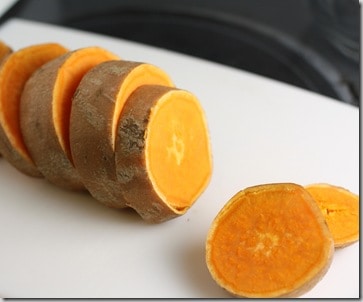 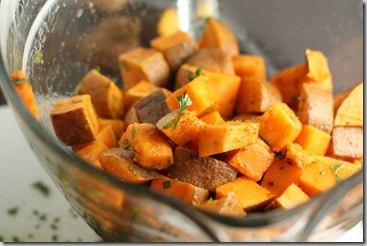 And the burgers got some treatment with a special seasoning from Philadelphia, Mississippi. It’s one of those things I can’t recreate. After he seasons them, he works some charcoal magic on the grill. Grilled Vidalia onions make it even better. 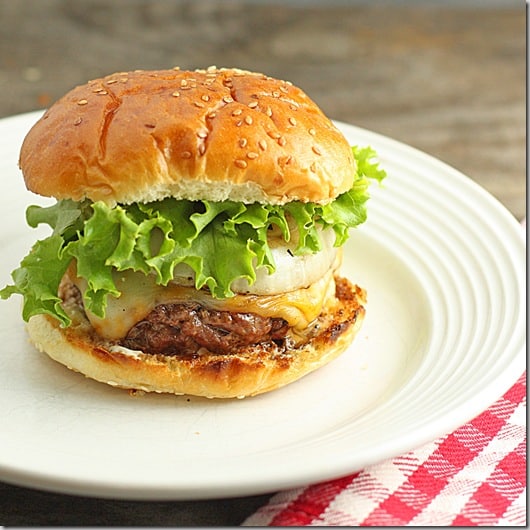 Lean beef, onions, low-fat cheese, wheat bun. It’s not perfect, but so much better than burger joints that might have some of Jamie Oliver’s pink slime. 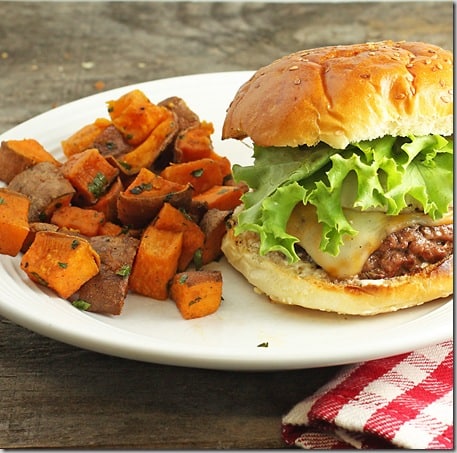 Now I have some energy to get started on that list.