I’ve been running since fall of 2005. I’ve covered many miles, trails, and tears  between them all!

In 2019, I joined the BibRave Pro team. While I loved Rock'n'Roll, I had to decline the program in 2019 due to lack of races within a 6-9 hour driving distance. The program was also changing the requirements and I knew I could not meet the minimum number of races since the local races were decreasing.

With BibRave, I get to do my favorite thing about racing...writing about it! I can review any race, including adding my tiny local races, on BibRave.

Also, as a Pro, I have a wide variety of sponsored races that I can choose to run, review, and promote. It's like I get paid to run and write about it, which is the best thing ever for a turtle like myself. 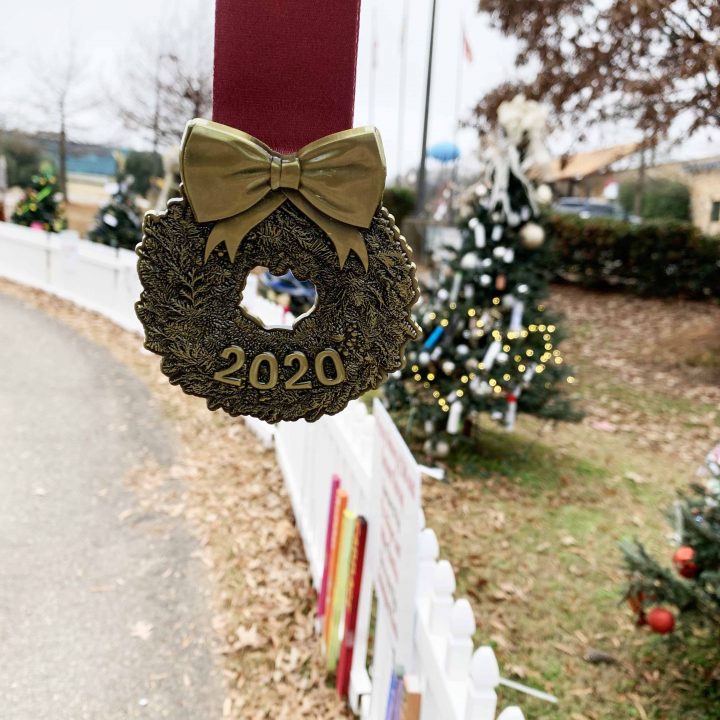 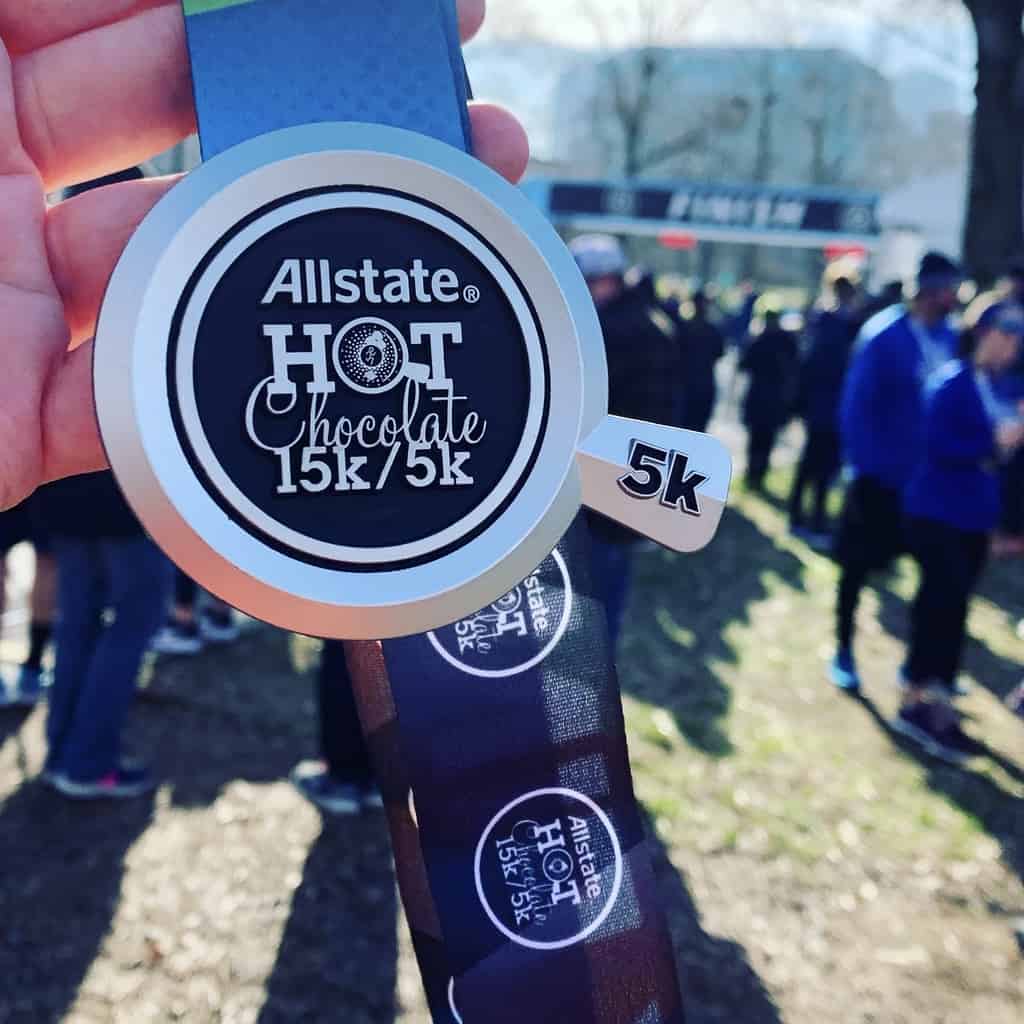 Without a doubt, Savannah is one of the most beautiful cities to enjoy racing. That’s why I came back to run Savannah again. After the expo the day before, I drove back to Hilton Head where we are vacationing and got in some beach time and then got some rest. I had an hour long …

If you are ever near Savannah, GA in early November, run this race. In all my years of running and racing, this one is in my top 3 favorite. This is my second year to run the streets of Savannah and I’m already looking forward to 2020 when we plan to come back. Let’s start … 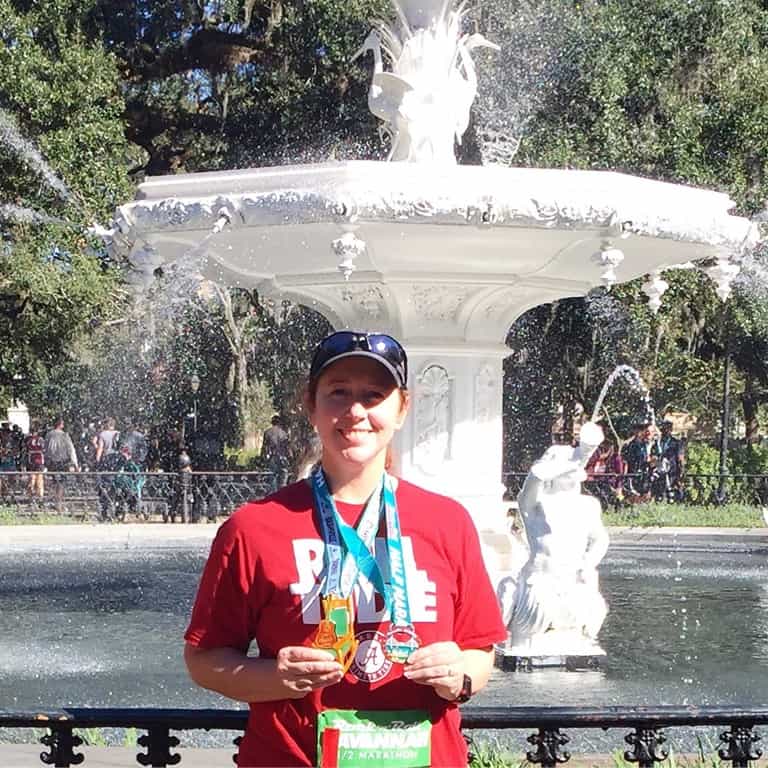 Last time I came to Savannah for this race, it didn’t happen. It was a dark and painful time in our life and I should have known I wasn’t ready to line up for this one. Rock ‘n’ Roll Savannah would have to wait another year. Today, I lined up for Savannah and I finished … 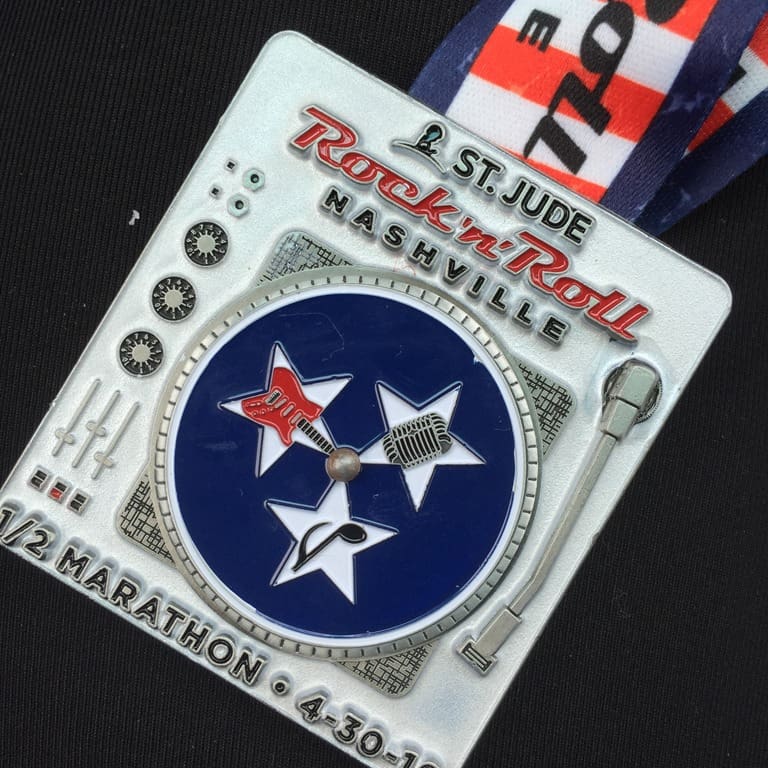 I ran my second Rock ‘n’ Roll half marathon for 2016!! This year is already my best year ever with training and racing with Rock ‘n’ Roll. The last time I raced Nashville, it was dubbed the “monsoon marathon”. Flash flooding was interesting. Lightening was not. This year, we were going to deal with heat, … 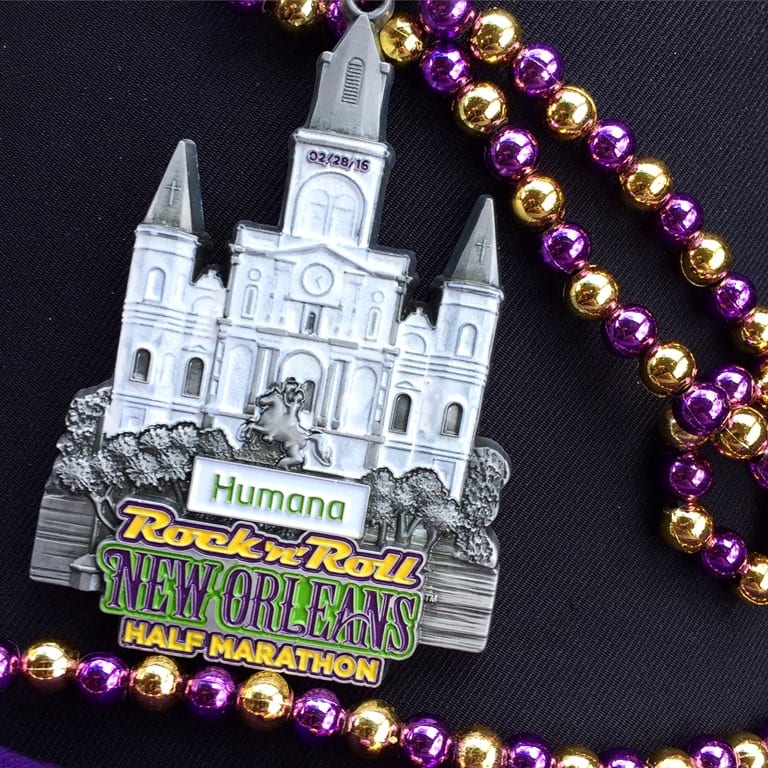 I have so many emotions going that I’m having trouble with the words. I’m absolutely ecstatic to have this medal in my hand. It means 2 years of doubt are over. Those lingering questions about whether or not I could return to running are over. The answer is definitely YES! As far as the race, …

A different kind of race report-DNS

I said something earlier about having never been so excited to have such a slow race time. The Rock n’ Roll Savannah half marathon didn’t happen for several reasons. It’s no secret on my blog that I’ve been really struggling with running since the miscarriage in late August. I remember being on workout restriction …

Read More about A different kind of race report-DNS

Today was the first race of 2014! I laced up my shoes after a rough winter and got ready for the Tuscaloosa Half-Marathon. This was the second year for the race, first year for me. I was looking forward to this race for a few reasons. Here is one of them. I got to see …

Read More about The Half-Marathon Fiasco

It’s been 2 years in the making, but I finally got to do a Warrior Dash! I have read many fun reports of people participating in the obstacle course run that ends with mud and fire. Naturally, this is highly interesting to me. I love racing challenges and since I run trails more than road, …

Bright and early, me and a few hundred other runners got up and got ready to run throughout Apalachicola bay. The training to this point has been okay, but not great. I lost about 3 weeks of training due to bronchitis and pneumonia, but it was earlier in September so I’ve had some good weekend …

When I signed up for this race a few days ago, we had to choose an estimated start time. I knew that I wanted to take my time, and I had no idea the weather was going to be a factor, but I knew hills would be. I also know from experience, that you often …

The rain stuck around. And we had some anxious moments with things like this. However, the police presence was huge. I saw more SWAT, National Guard, Police, and Security that I’ve ever seen at a race. I knew beforehand that security would be extremely visible. And here I am, in between rain downpours, so excited …

What a GREAT race!! I woke up on time and got busy getting dressed. I ate a couple of sweet potato wedges with almond butter on the way to the race, but I was too nervous to eat much. I think one of the reasons I was so nervous is that this race is the …

This is the longest race report ever. Sort of like this race. Number of miles: 13.2 Number of steps: 37,000 according to my Fitbit before it gave up and cried. Number of peanut butter/jelly sandwiches: 3 total Number of snakes I saw: 1 Number of bugs I ate: 4…One of those WITH the PB&J. Number …

This was a disaster. Short version-I finished on two legs. And my time was slower than my last trail half in Colorado with hefty elevation. I’m not cut out for beach races. Long version: I woke up with burning skin, dry throat, and a way too full stomach from the night before. I had a …

It still hasn’t sunk in. But it better, because I’m doing this again! Short version: great race, exceptional organization, and I’m probably spoiled for life with the exceptional service from the directors. I finished. And I did it before they closed the course. Long version: I couldn’t have asked for a better experience. Even if …

Racing in the Rockies—Frisco, Colorado 2011

This is my second time to do this race, but this year I went for the half marathon. This is one of those that advertise as a “flat and fast 10K, but not really fast for the half”. Very accurate description. I remember the 10K being tough because we had not been in elevation long …

Read More about Racing in the Rockies—Frisco, Colorado 2011

Looking back at my blog posts this spring, it’s easy to see that weather has taken center stage since mid-April. I dodged one tornado on April 15 and dodged an even closer one on April 27. That one is the one I’m still struggling with and still trying to find a balance with all the …