It’s been a few days since I’ve updated this corner of the interwebs! I took some time off in January to get back into school mode and one weekend turned into another and now I’m staring February right in its happy-hearted face.

So what’s been going on? I’ve got a few drafts in the draft drawer so I’ll link them up as I finish them. The past couple of weeks have been full of cooking, eating, running, and a small vacay during an Alabama snow event. Life is never boring around here. In the running world, I’ve got an awesome box of swag to share from my friends at Run Rock ‘n’ Roll. I’ve also got a review on the new shoe from Saucony coming up! And I’ve got my running medal wrap up for 2016. I’ve been diligently dabbling in the world of essential oils. Short version: I’m now a believer. It’s insane how long I’ve suffered from sinus infections and it’s now been 35 days since I’ve had one. (That’s huge..unprecedented for January). I’ll post a little here and there and no, I’m not going to try to sell anybody anything. Have you heard of Thrive Market? When I read that prices were often lower than Amazon for many of my gluten-free and paleo staples, I had to check them out. I kept checking out… Finally, I have a wild trip of a lifetime to share. Spoiler alert—we lost. 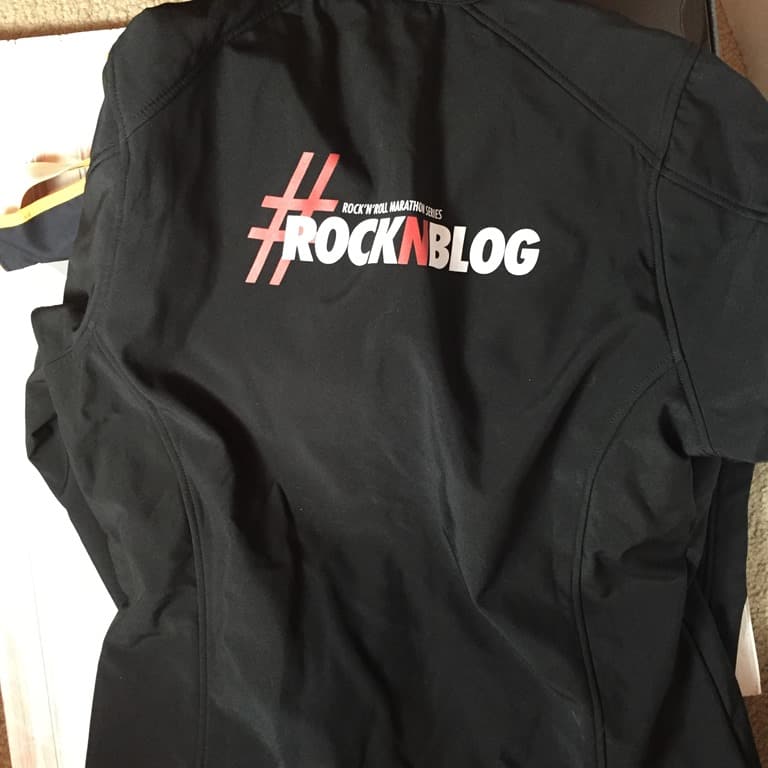