You are here: Home / Real Life / Running through my mind

I have been running since February 2005. My first run was early in the morning on a very cold track around a local park. I weighed a lot more than I do now, but I wasn’t running to lose weight. I was running because I couldn’t sleep and couldn’t stop the bad dreams that I had been having for months. I walked/ran a mile, came home, and slept like a baby. I never looked back. I’ve been running ever since through injuries—let’s face it, I had no clue about running and injury prevention—through illness, disease, cold, heat, trails, and roads.

I started running in long sweats because I had a lot to cover up. I ran for a few weeks until I hurt the tendons in my feet. Too much, too fast. I took a few months off then started back up in February 2006 with a Couch to 5K program. By the time I finished the program, I had lost some weight so I was wearing shorts and had real running shoes. I ran my first 5K in 33:something. I knew then that I would be a lifelong runner.

This past summer, I accomplished something that I still consider to be something BIG. I trained and completed a trail half marathon. By “trail”, I mean climbing a mountain in Georgia. Those kinds of trails. But I did it.  Today, as I was driving home from early service, I noticed that I still had the parking pass from that race on my rearview mirror. Why? To remind myself that I accomplished a major goal. And to know that I can and will do it again. Whether or not I ever run a marathon distance, there will be other goal races, distances, paces, locations (half trail in Colorado…yes, please), and events.

Shameless plug to read my agony Here is the race report. 🙂

In the coming weeks, I’m going to go back through my word folders and read through my race reports and maybe post them here. I learn something new with each race, but I may not realize what that is until I read the report…or go back and read OLD reports.  This blog started out as an injury recovery/keep-from-going-insane-while-injured blog. It has transformed into a more complex food/health/running creation that really has no set boundaries. I’m just having fun with it. I’m really just get started even though my stats go back to spring of ‘08.

So, that’s what’s been running through my mind today. That and enjoying my Christmas lights. 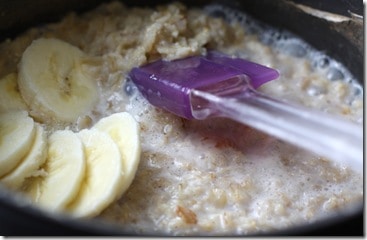 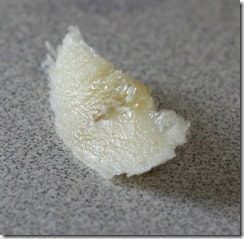 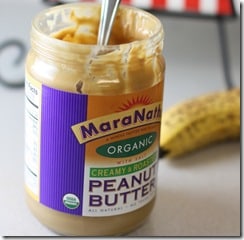 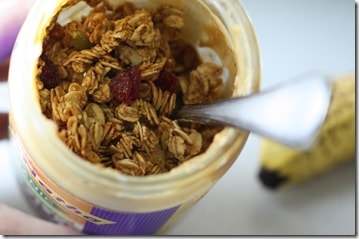 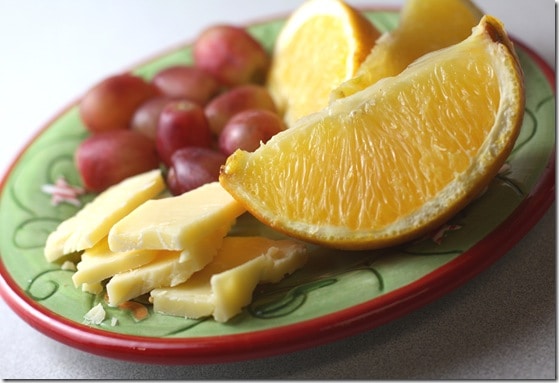 This just looks good for me. And it tasted even better. Now it’s time to nap.