Mondays are for Champions 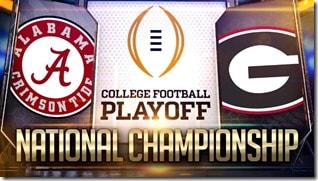 Finally. The day is here.

For any self-respecting Alabama fan, the day of the national championship is just as exciting as a birthday, anniversary, first game of the season, and maybe Christmas. Championship day around Tuscaloosa is filled with a certain energy from those of us not going to the game. We’ve all had a week to plan watch parties, buy food, and nail down where we will be for kickoff.

This time last year, we were in Tampa for the next day’s 2017 National Championship (for the 2016 team. I know. I don’t get it, either).  We had a blast in the pre-game festivities. I had no idea about the 3 hours prior to kickoff. We walked around and saw all the sports’ announcers, rubbed arms with Tim Tebow driving by on a golf cart, concerts, seeing the trophy, food everywhere.

As far as the game, it was certainly exciting. 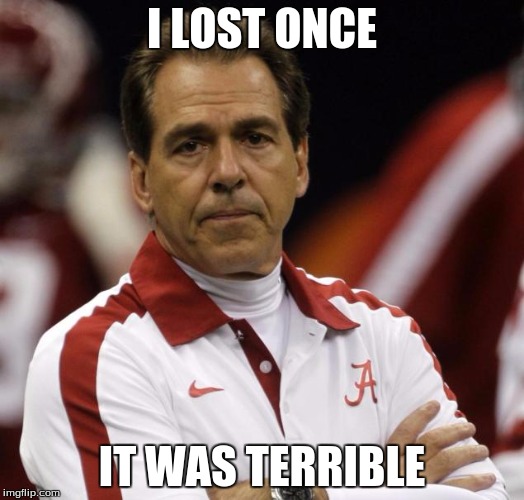 And we certainly lost on the last play. 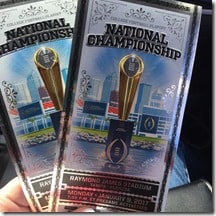 So here we are again. One year later and another year of controversy, we had our rematch with Clemson last week and took back that title from them. Now it’s time to have a date with Georgia.

This year, we let everyone else pay double to go sit in Atlanta. We had our first game of the season in Hotlanta. Makes sense to end our season there. 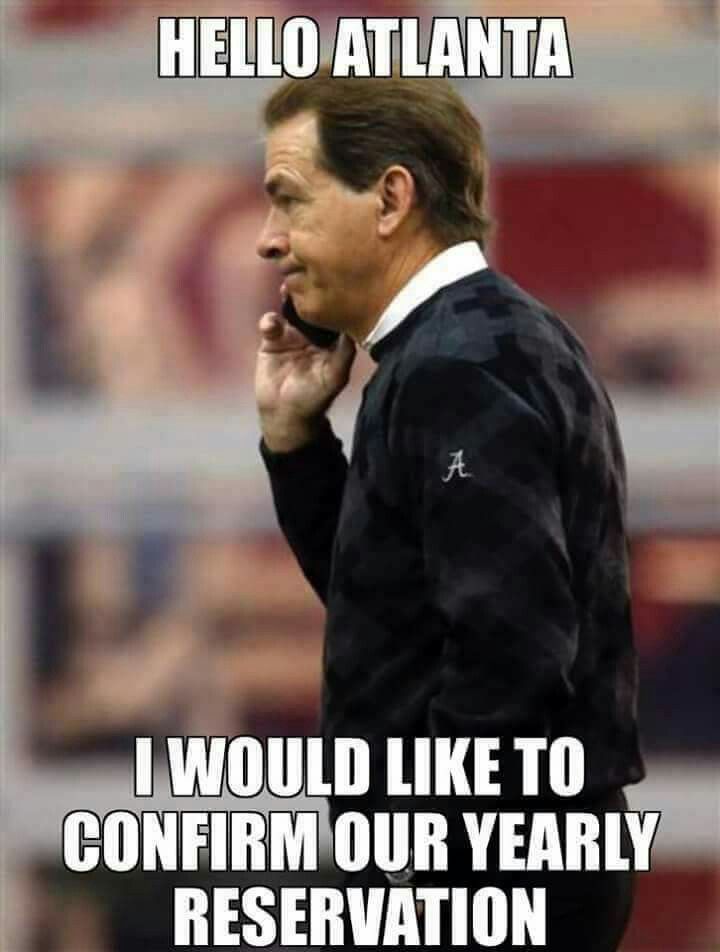 We stayed home and had  the first national championship in the new house. However, the usual superstitions were in place. Lucky shirt, lucky nachos, lucky Bama Christmas tree still up and lit. 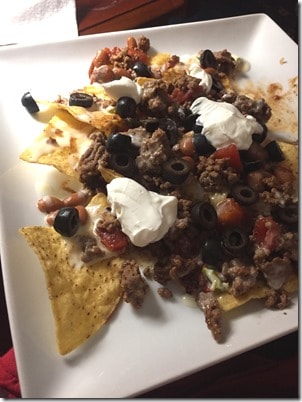 Now we were ready. Kickoff. First quarter. What are we doing?? Second quarter. What was that penalty? He said what??  First half is over. Oh my goodness. 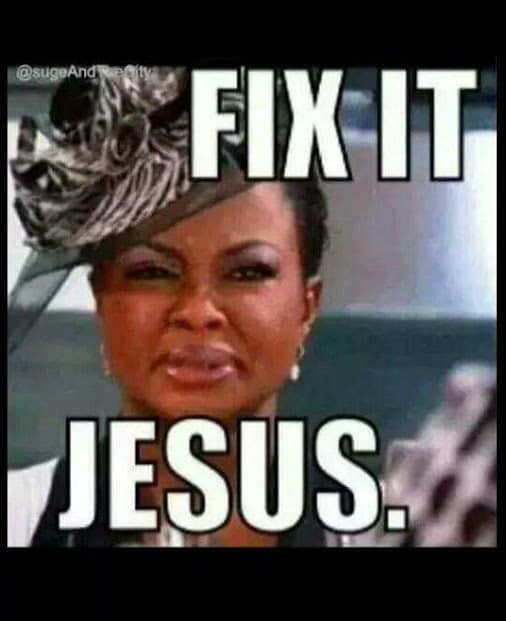 Second half. Jalen benched? Tua who? Yes, field goal time. Kick it in and let’s shut down this Popsicle stand. Oh great, kicker needs more kick juice. Overtime. I can’t deal with this. Tua sacked. Tua throws into the end zone. And then…..we got it. Touchdown. 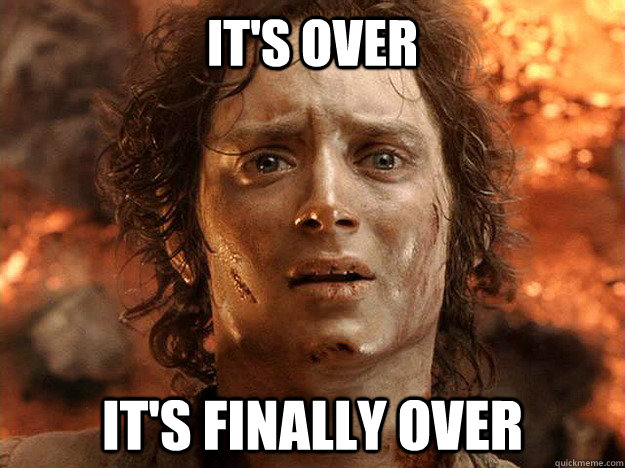 At least nobody can claim it was a boring game. True freshman quarterback throw to true freshman running back in overtime must-get-a-touchdown situation to win. It was a game to remember. And despite the comments from the sections drinking Haterade, we dot NOT take this for granted. Any true fan knows that we are one play, one second, one injury away from losing. Nothing is guaranteed in football. Until next season, Roll Tide. 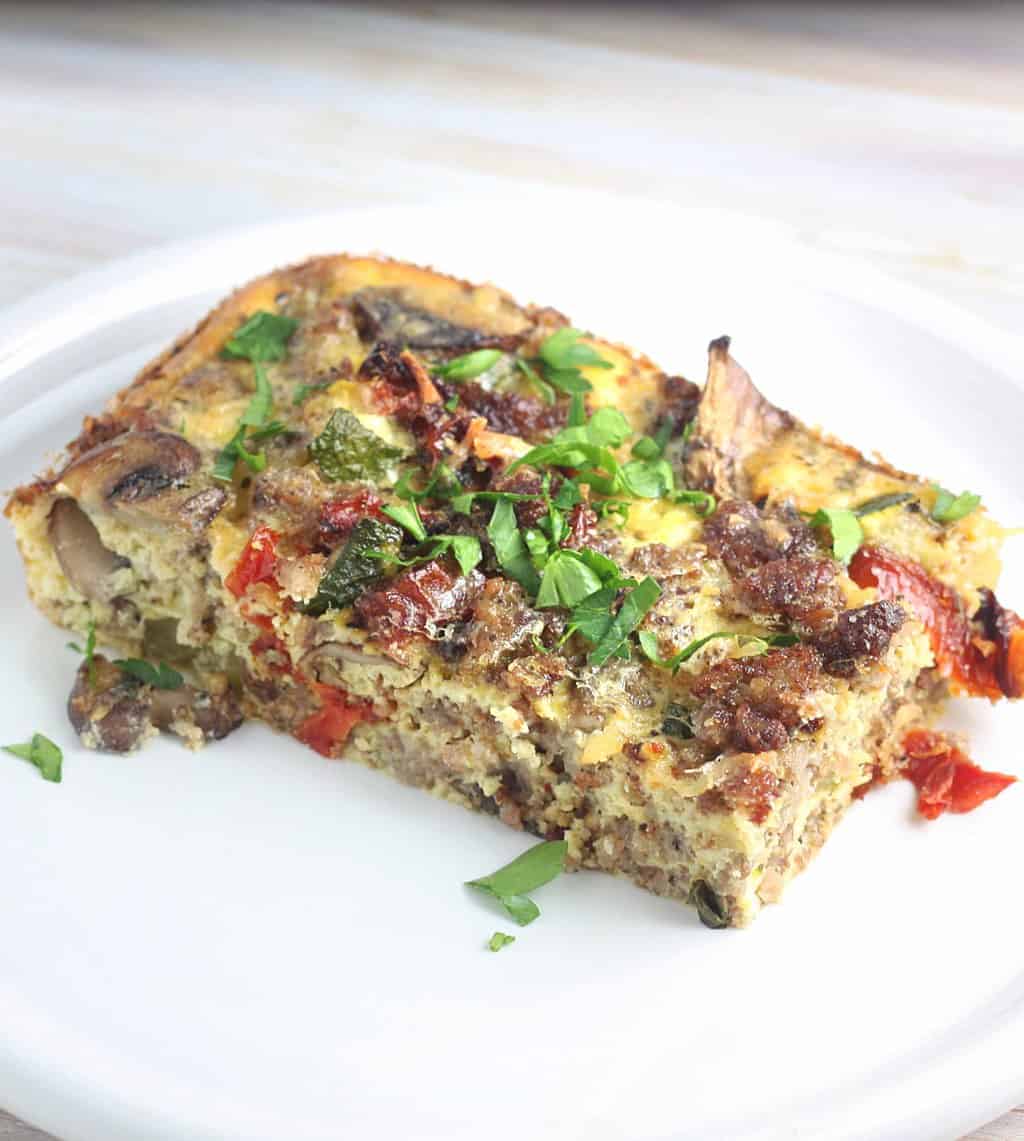