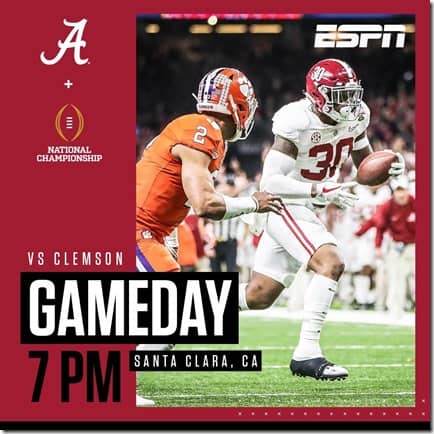 I’ve said it many times and I’ll say it again.

Alabama fans are SPOILED ROTTEN. I should know, I’m one of them. I suffered through 10 years in Tennessee as an Alabama fan and 2 years after we moved to Alabama (Tuscaloosa..home of UA Football) Nick Saban came along. Life has been extremely good for Alabama fans. We’ve won a lot of games and national championships.

And tonight is another one. I don’t feel confident about any game because ANYTHING can happen. We could lose a quarterback. We could all be sick with the flu and play like peewee kids. Other teams may be better than we are on any given Saturday.

But, this is another year when we are fighting for a championship on a Monday night after winning the games to get here. All my superstitions are in order. The Alabama Christmas tree is still up. We are wearing our championship clothing. Jalapeno poppers are in the oven. Atlas is behaving as a good football-watching pup should behave. 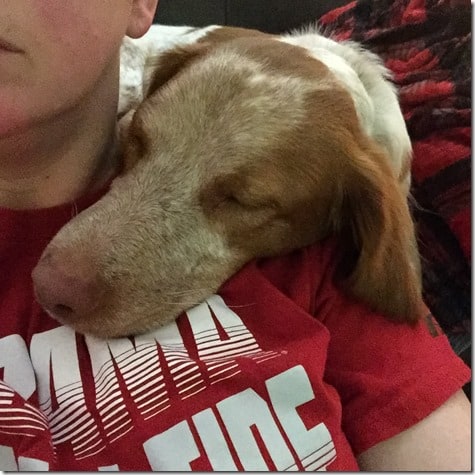 Let’s do this. It’s another game against Clemson. We’ve been here before. In fact, we went to the 2017 National Championship against Clemson and we lost. We had made a beach trip out of it and going to an NC is a dream. Losing was not fun and we were leading up until the end so it was a definition of a good game. Clemson is a fantastic football team and we wish Dabo Sweeny all the luck and we look forward to having him at Alabama after Mrs. Terry tells Nick Saban he can retire.

ETA: We lost. It was over by halftime. The good news is, we have the Reload in process, and I can almost guarantee that Saban isn’t retiring on a loss. We have Tua and his little brother Taulia back and we have another QB with a legendary name—The Bear’s great-grandson. Not to mention linebackers and a new slate of coaches on the horizon. I’m good with it. The Alabama bandwagon always looses some stupid fans and I like it better that way. 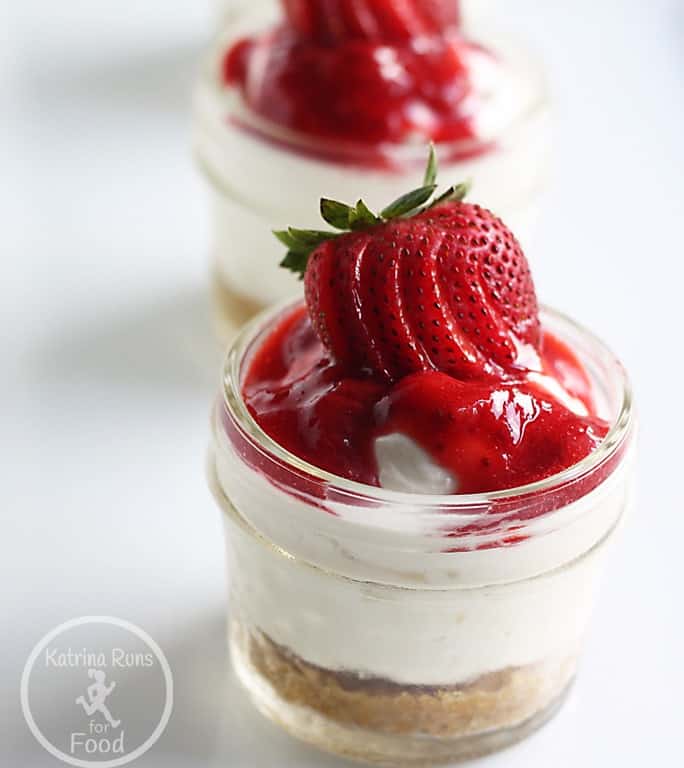