Another day, another shoe.

I have always heard the phrase “waiting for the other shoe to drop” but I really had no clue what that meant. Check this out

A common experience of tenement living and other similar style housing in New York City (and other cities) during the manufacturing boom of the late 19th and early 20th century. Apartments were built similar in design with one’s bedroom under another’s. Thus, it was normal to hear a neighbor removing shoes and hearing them hit the floor above. As one shoe made a sound hitting the floor, the expectation for the other shoe to make a similar sound was created.

Today was another day at school, only the morning half. I took an afternoon half day because my doctor wanted to do another ultrasound, blood draw for hCG, and a physical exam to see if my body completed the miscarriage. On Friday, when I found out the excruciating news, my level was 3900. Monday, it dropped to 1380 and that was not near enough. So, today was the last day to see if I can do this on my own without surgery.

Another afternoon alone in a waiting room. 3 Hours later, the news is not good. My placenta thickness is the same as Friday and my hCG barely dropped from Monday. I not only needed a D&C, I needed it fast. I managed to convince my doctor to wait until Friday morning so I could work Thursday. I HATE being absent from school and planning for a substitute, especially this early in the year. He agreed as long as I checked my temperature every 3 hours while awake and asap after waking on Thursday morning. I agreed to the terms. Then we had the mad rush to pre-op. At first, they said I would still have to take off work to come in at noon on Thursday. I broke down a little and said I could not take another day off and asked if they see me now. They agreed so I rushed over to the surgical center for more blood and this beautiful band that I had to wear until surgery. Something about the blood bank. Klassy. I had a full mental breakdown over the dastardly condition of the tissues in the waiting room. It’s like that was the final straw and I just cried (UGLY crying..no dainty tears on this).  Coincidentally, I had a good friend recovering from surgery in the same building I was in. Her husband (good work friend) saw my Facebook post and tried to find me to bring me a box of good tissues. 🙂 Then I came home and ate pizza. I don’t eat pizza unless we are on vacation in Colorado. But this is a drastic circumstance and I wanted pizza. My biggest wish right now is a routine surgery with no complications and to have some closure. I know this won’t just magically go away and I haven’t even had to deal with the hormone roller coaster, yet.

I hope to be back to regular posting about running, CrossFit, GOOD FOOD, and topical posts soon. But right now, this is going back to my roots. Back to my daily life-in-action posts. I hope I still have readers after this 🙁 Thanks for hanging in there with me. 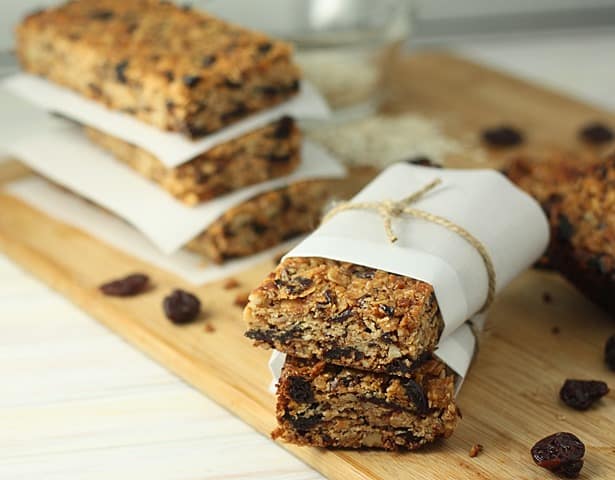 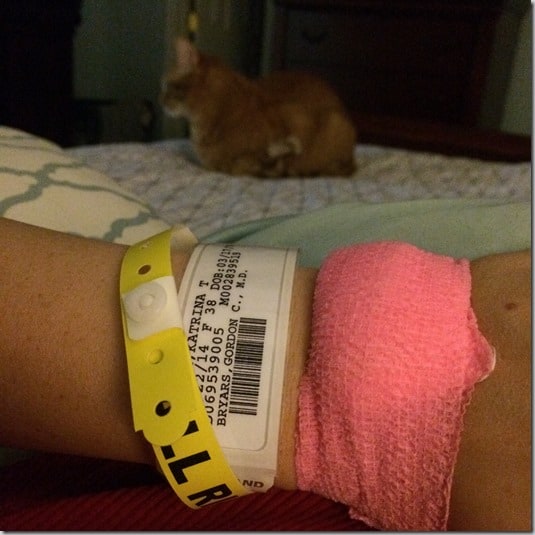