Paleo Confessions-For the Love of Bacon I have not made this confession a secret. In fact, people often post bacon-themed recipes, memes, and quotes on my facebook. These are the family and friends who love me the most. Well, kidding, but they do know my fondness of the smoked pork goodness.

I won’t go into a big history of bacon, but I did find this interesting about the phrase “bring home the bacon”

The phrase “bring home the bacon” comes from the 12th century when a church in Dunmow, England offered a side of bacon to any man who could swear before God and the congregation that he had not fought or quarreled with his wife for a year and a day. Any man that could “bring home the bacon” was highly respected in his community.

Even back then, bacon was a highly prized commodity. To go a whole year not arguing over the remote, who forgot to turn on the dryer, and why my side of the bed is always cold because all the blankets are on HIS side, well, that would be hard.

Now to the “confessions” part.  I eat a lot of bacon, and not just at breakfast. But I will start with breakfast.

A Bacon for Breakfast. During the work week, I usually have 2 options for breakfast: I make a coffee-almond butter-banana smoothie before a workout or run. My second option is warming up a piece of breakfast casserole or quiche that I made over the weekend. Whatever I make, it always ALWAYS contains bacon. If I do have a rare morning that I make a hot breakfast, I will have a normal portion of 2-3 slices, not a whole plate of it. I promise.

Baco-veggies. This is why I keep packages of bacon in the freezer so I always have it handy.  And my big bacon-infused veggie confession is that I have tried bacon with almost every vegetable I can find in the store. And I have liked them all, except beets. I haven’t tried bacon with beets but hey, my 2015 resolution list is still empty. I bet I could squeeze bacon beets on that list. There is something special about 1 slice of bacon in a hot pan with some raw vegetables. I never knew Brussels sprouts could be so good! Crunchy outside, tender inside and so flavorful. Bacon-wrapped asparagus is just begging for attention. Butternut squash, tossed with oil and herb and roasted with diced bacon is fancy enough for a holiday table. I could go on and on. Bacon just brings vegetables to life.

Desserts. Bacon ice cream. I’ve heard stories. I’ve heard grand accolades. However, I have not tried it. Anybody have any tips on trying this? I do like chocolate-covered bacon. It’s sweet and salty and just plain good. Maple bacon brownies? Yes, please.

Now, it’s time to find some bacon-infused butter to use on my popcorn for our movie tonight. Just a little goes a long way in flavor! 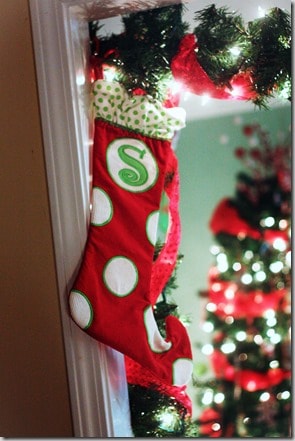