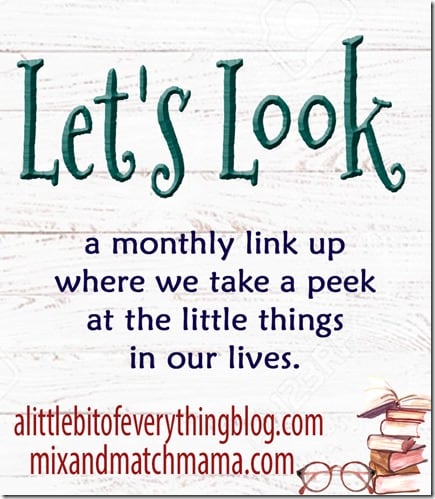 It’s time for the Let’s Look….. for the month of February. Join me each month as I link up with Shay and Erika to talk about the little things going on in 2019.

This month we are talking about our favorite books. I could talk books for days. I spent many summer days in my Grandmother’s used bookstore. I spent my days buried in books and chatting with the regular customers. I devoured anything from Stephen King to Johanna Lindsey. After college, I immediately found a perfect teaching position and I threw all my energy into being a new teacher and learning to be a great teacher. I had very little time for leisure reading.

Times have definitely changed! Let’s look at some old favorites and current can’t-put-downs. 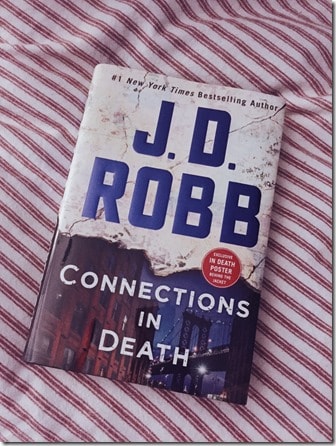 I stumbled upon my first J.D. Robb (Nora Robert’s pen name) book in a fantastic musty used bookstore in Memphis. I had bypassed the In Death series due to the futuristic component. Big mistake. I read the first one and drove back that afternoon to get as many in the series as I could afford (about 5). That was 20 years ago, y’all. 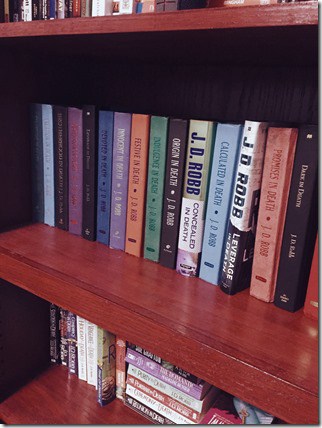 Today, I mark in my planner September and Februrary release dates of the next In Death book. It helps that over 40 books later, only about 5 years has passed for Dallas and Roark. And as long as Ms. Roberts (and/or her ghostwriter) keeps writing, I’ll keep stalking the bookstore at 7am wanting my release day copy.

Connections in Death was released last Tuesday and it did not disappoint. It’s going to be a long summer waiting on September.

I often write and say that I have 2 authors that I instant-buy. The other one is Kristen Ashely. Up until recently, her books were kindle release only. She has gained quite the loyal following and her books are now releasing into print. Most of her series are rereads for me.

I’ve reread  the Colorado Mountain series so many times. The Chaos series is a pretty close contender for the most rereads. And the series that put Kristen Ashley on the map, the Rock Chick series is a fan favorite. I read the final installment of the Chaos series in January and now I feel a little lost knowing that series has ended. 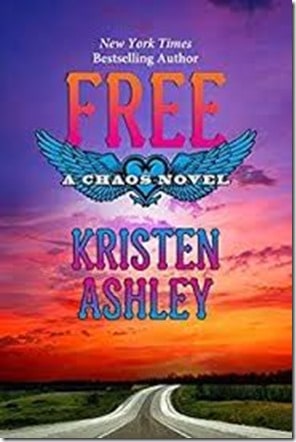 Coming up close on the heels of Robb and Ashely is Mariana Zapata. She writes the perfect slow burn books. The Wall from Winnipeg is her most popular. Kulti kept me awake at night so I could finish it. And from Lukov with Love was the best one I’ve read from her. 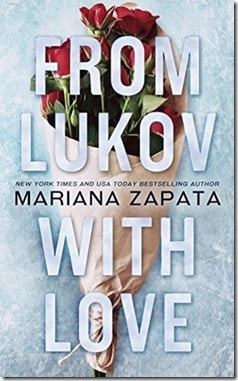 Now, let’s go back a few years to my favorite running book. Just looking at this part of my bookshelf brings back so many happy running memories. I’m adding Courage to Start to my TBR pile. I need to reread that and remember what I loved about running years ago. 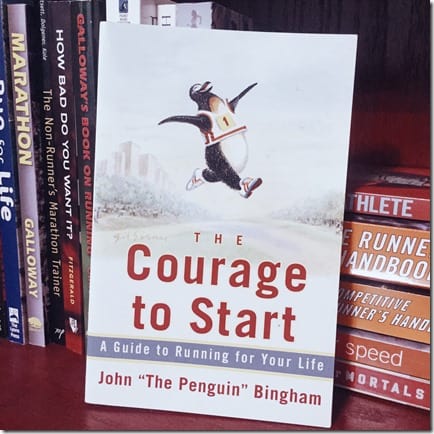 My favorite (so far) from my Book of the Month selections is How to Walk Away. I just really loved that book. The struggles they both had to deal with seemed impossible, but these were 2 of the most stubborn characters. I loved reading this book. 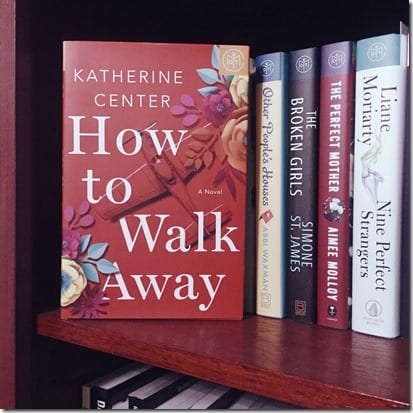 Currently waiting or in-progress books are these two. 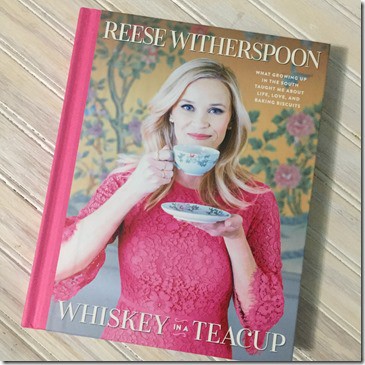 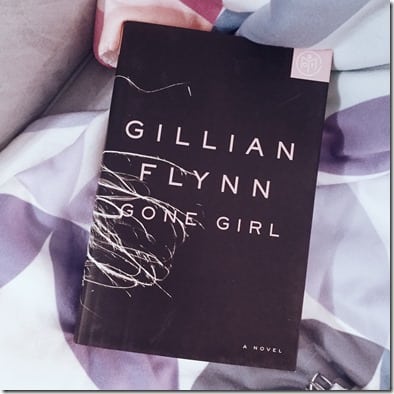 And finally, I started the apocalyptic series debut by Nora Roberts. This was ok. I didn’t love all the invested time into characters to see them die. I still need some happily ever after, even in my end-of-the-world or the world-stinks books. 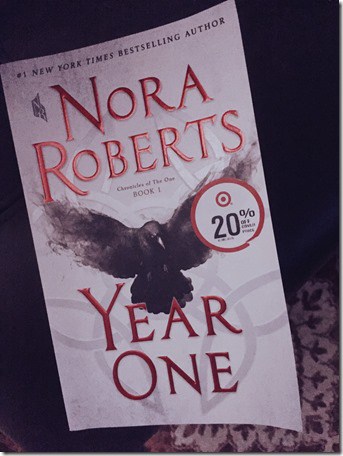 Here is my roundup of January Books. I’m working on about 4 more advanced copies that need reviewing so February might be longer than January.

That’s the end of my favorite reads for the month’s feature, Let’s Look.

I didn't know J.D. Robb was Nora Roberts until a few months ago! I hope you can stop by: