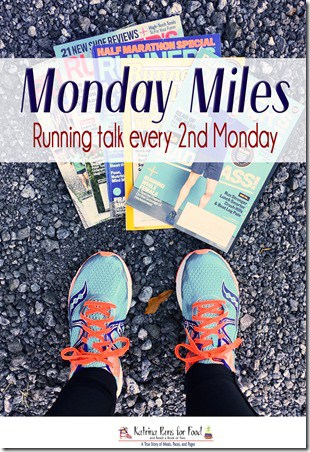 Today’s Monday Miles is about saying goodbye to the Rock’n’Blog Ambassador program for the Rock’n’Roll Marathon series.

I have been a member of the team for the past 4 years and walking away (my decision) is extremely hard but changes are coming to the program and I’m not able to participate for the next year. 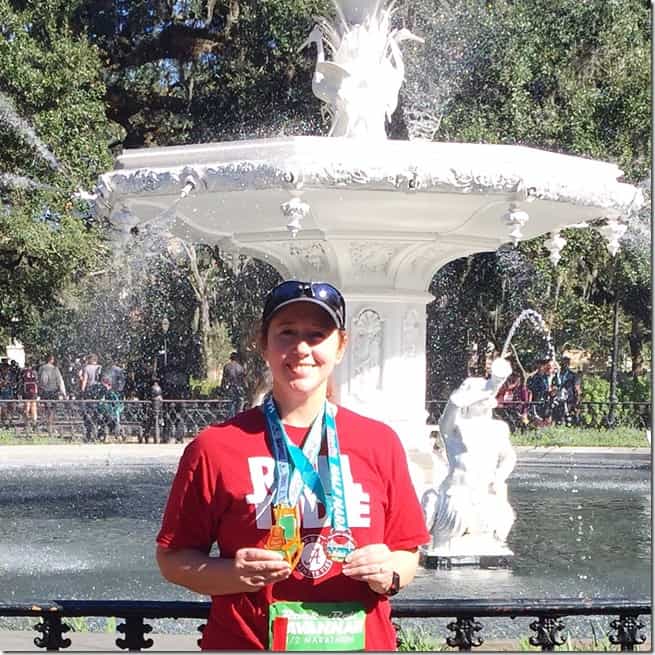 Does this mean I’m never running in a Rock’n’Roll Race? Absolutely not. I firmly believe that this race series puts on a fantastic race, at least the ones I’ve raced. 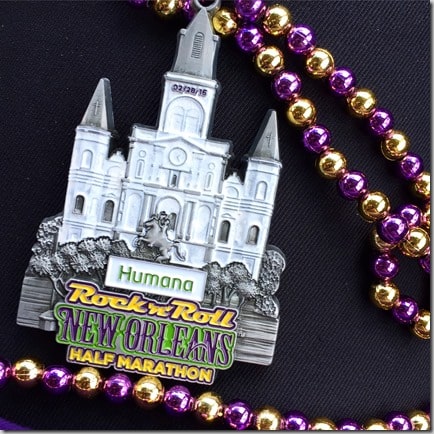 The changes to the requirements for the program came down this week. First, they are cutting to group to 40 people from 100. They, at first, set a minimum race limit to 5 races. That puts many of us out of the running because there are not many local or drivable distances left in Rock’n’Roll. Then, they changed the requirement to 3-5. Since Nola has already passed, and they no longer have the Dallas race, I could only participate in 1 race which is Nashville and I REALLY want Nashville again. 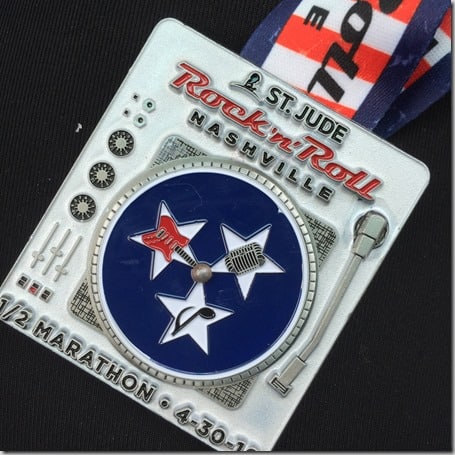 Another hesitation is knowing that, in the past 4 years, no new race locations anywhere near Alabama have been announced or planned. Also, with only 12 USA races left,  I would have to fly for the next 2 races and pay for accommodations.

And, let’s just face it. I’m not in the best running shape. Right now, I’m fighting off the flu. I need to focus on smaller local races to get back to my first running vibes that I long for now. I miss being part of a local running community and I will never get that with Rock’n’Roll and 2 races within driving distance.

I’ve been looking at other race review series and I found one that really got my sad little heart a little more happy. I’ll share more on that in another blog post.

Now, if you live on the West Coast, or have the funds and vacation time to travel for races, I cannot recommend Rock’n’Roll highly enough. I still stand by  my statement that they know how to put on a race. The entire weekend is beyond amazing. If you have an active social media presences, you should check out the application for the new Rock’n’Squad group.