November 6, 2009. This was the day I got that phone call from Mom that nobody can be prepared for. He started feeling flu-like symptoms on Tuesday or Wednesday and even made an appt to see the dr. for Friday, but he never made it. Mom found him incoherent and near death, but she had no idea how bad he was until the doctor in the ER told her to call her family in because he thought Daddy was not going to make it. The seizures were surely doing extensive brain damage and it seemed his body was shutting down. H1N1 positive. Notice that we spent 3 days in the ER. That’s not common….but they didn’t expect him to stabilize enough to go to ICU. They called the organ donation organization alerting them they had a potential donor.

I detailed the first week simply because nobody could believe it. Daddy was 52 years old. Mom, Monica, and myself took turns living in the ICU waiting room. Late at night when the lights were turned off at 10pm and we snuggled in our air mattresses with the sounds of the vending machine, I would write. And play farmville. and write some more. I knew that I wanted a record of what was going on.

Daddy went in the hospital Friday, November 6, 2009. He walked out the day before Thanksgiving. He had to be on oxygen just to walk a few steps. They told him that he could relapse with pneumonia at any time. He was on blood thinners for clots in his lung and legs. But, he was alive and very glad to be. 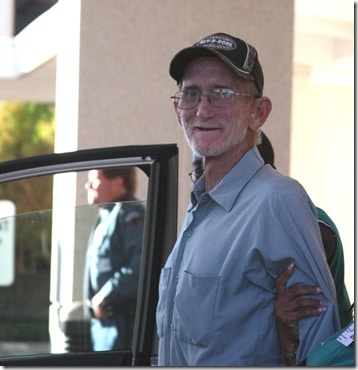 A lot has changed in a year. He has put some muscle back on his bones. He looks and feels a lot better. He and Mom have a new house, and he has mastered Facebook and Farmville.

Oh, and we can’t forget the welcome of his first grandchild! 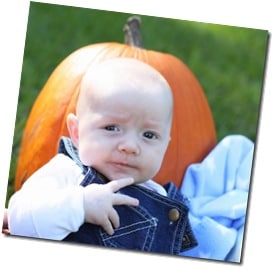 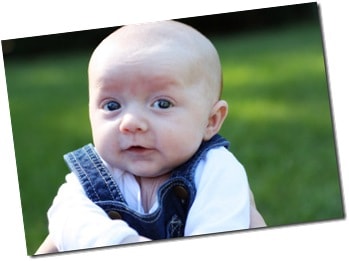 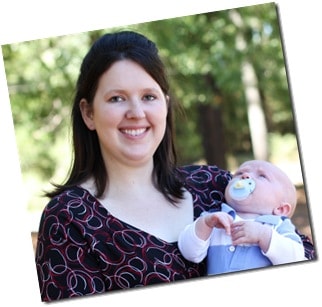 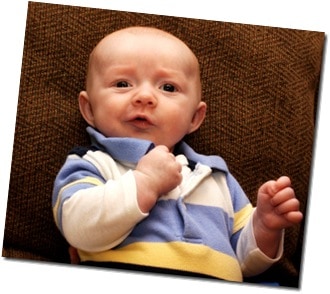 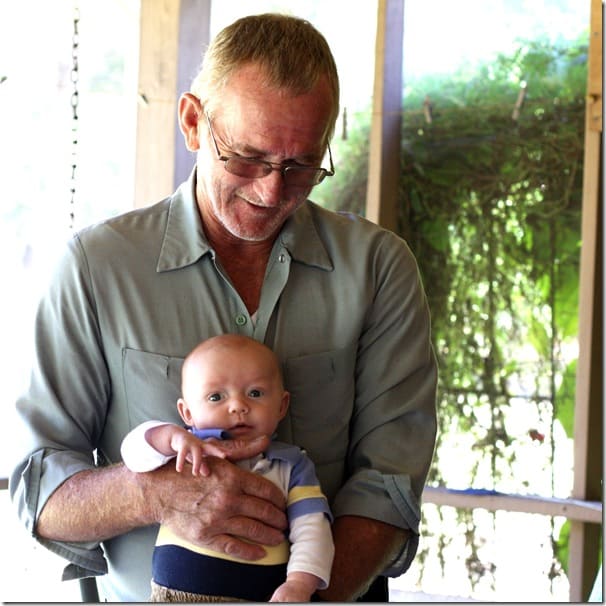 Happy Anniversary DADDY! I love you!

And I got even better news on Friday.

Here is my first introduction to my now favorite place in Jackson, MS. We went there the day he woke up.

Day 8-A Celebration at Mookie’s

Guess where Mom and Dad were on Friday? Mom was handing out candy to trick or treaters last Sunday and fell out the front door and hurt her knee. Friday was her MRI. Dad wanted to go the Mookie’s for lunch.

What a difference from last year! I think he’s working on a real Santa look for the first baby in our family since Monica…1984. He’s got the beard for it! 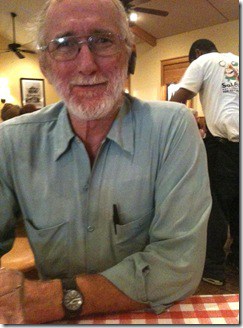