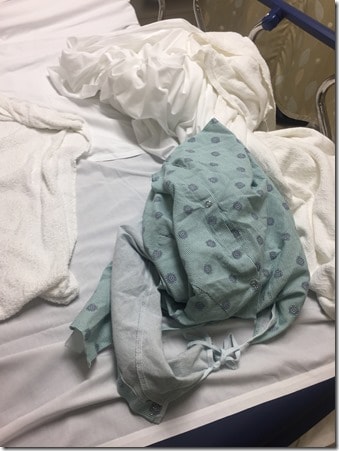 It’s been an eventful past few weeks.

Not long after we moved into the house, Stephen noticed he wasn’t feeling great. He was noticing he seemed to feel run-down and lacking energy. Those that know him know he’s the ultimate Energizer bunny.  He waited until after the holidays to talk to his doctor and the doctor completed some blood work on him.

The results were low iron. That is not normal for men and usually means something isn’t right somewhere and the first place to look is down below. He was scheduled for a colonoscopy last week.

However, when I got to go back and see him right after they started the feel good IV, the anesthesiologist was going over his procedures checklist and said he would also have an endoscopy (down the throat to explore upper GI). That struck me as odd and I questioned it. He said the results of the blood tests done in pre-op by the gastro doctor revealed he had genetic markers for Celiac disease. 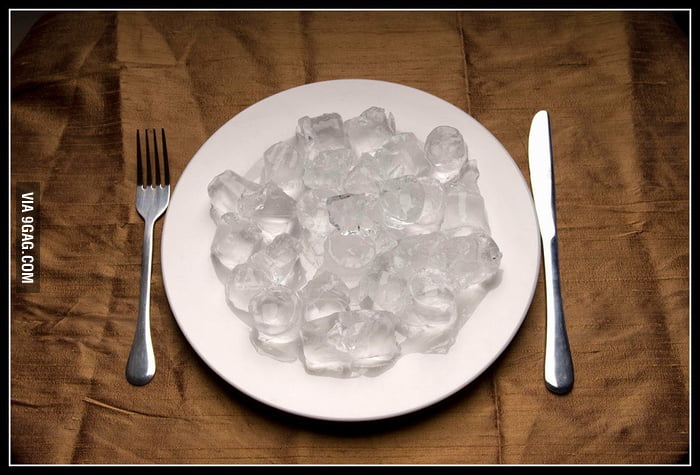 Slap me with a wet squirrel.

What are the chances that BOTH OF US would have this disease. I already knew I had a family history of it. I found out after I was diagnosed. But he doesn’t have anyone that he’s aware in his family. 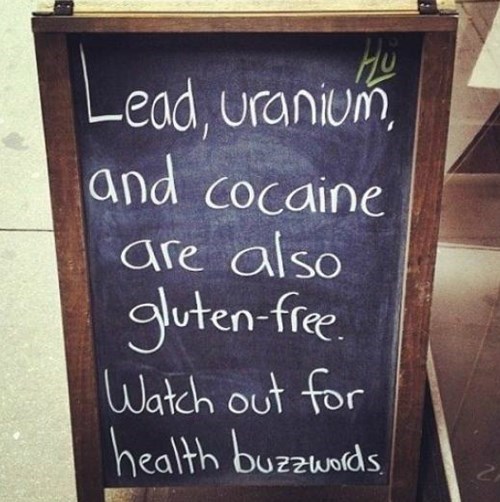 After his procedures, the doctor went over the results. He found no signs of cancer or polyps in lower GI but found some places of inflammation that usually signal Celiac disease. He took biopsies and would let us know. We got the call from them today.

Stephen has Celiac Disease. They will send his diet info in the mail which Stephen laughed out loud at that. He’s been the more vigilant one when we eat out, making sure I don’t get contaminated. He’s had 6 years of living with me to learn all about CD. 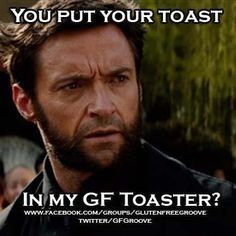 Going over the information, it seems its entirely possible that all my years of “low iron” being brushed aside since I was woman may have actually been the warning signs of Celiac.  Anemia is one of the first signs of the disease. When the body turns on itself and battles the GI lining after gluten contamination, the body doesn’t absorb vitamins and minerals. Eventually, the lining is so bad, the body doesn’t absorb or digest…anything. I had reached that point. Stephen has zero symptoms other than feeling tired and he’s bounced back from that with a blood builder and now with a gluten-free diet.

Since we are now both eating gluten-free diets, I’m sure people will enjoy haggling us both for being annoying hipsters. I can’t wait to hear the snarky snickers at restaurants when we both have to ask for a GFree menu. 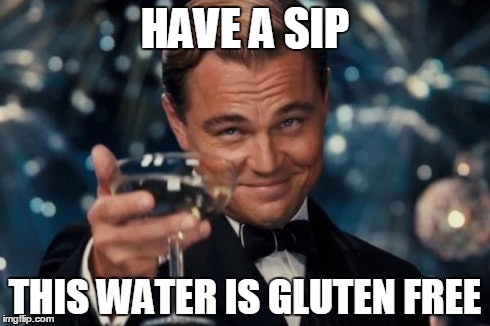