I have made Brussels sprouts with bacon several times and I love the combination of the two together. I was getting a little bored with this dish and wanted to find a way to make them a little more flavorful and company-worthy. There is nothing wrong with the original, it just needed a little makeover.

Cooking Light has an easy recipe with a couple of additional ingredients. These work great with the bacon. 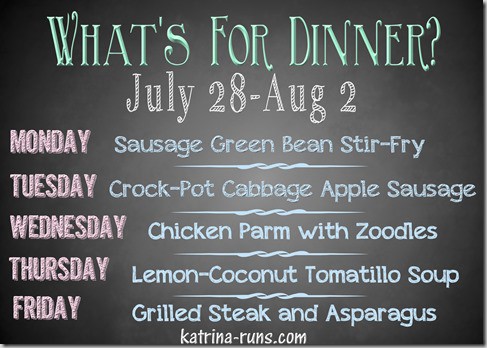 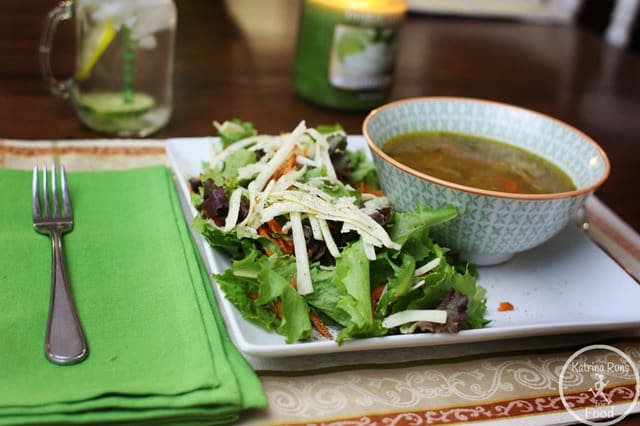