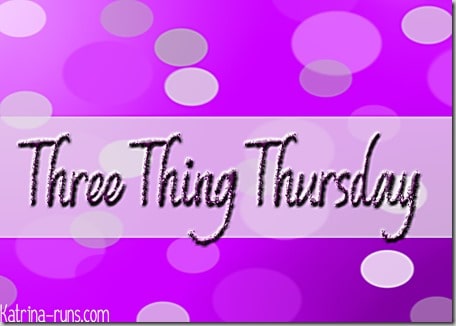 1. The house is decorated for Christmas. I’m sorry to all those post-Thanksgiving purists. I talked a little bit last year about why I do it so early. And I have all bases covered.

Hot soup in front of the tree in a seasonal mug? 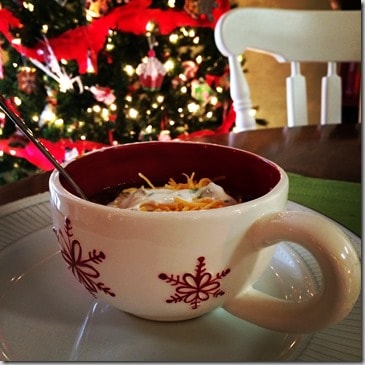 2. First showing of the best Christmas movie, after the full-length Grinch, of course. 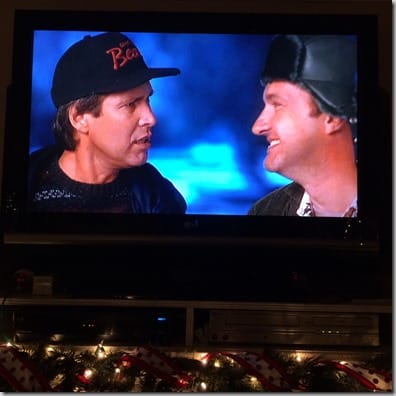 Hot drink in front of the mantle. 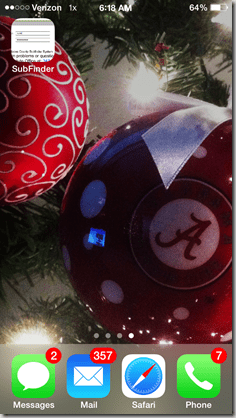 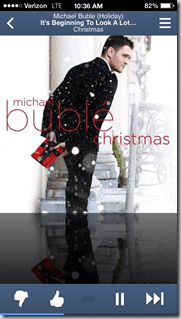 2. New Cookbook. I might have squealed like a girl when I got the email from Melissa. I had to re-read it a few times to make sure it was THE MELISSA JOULWAN. The same one who wrote one of my favorite Paleo cookbooks. In fact, Well Fed was the first one I bought and used. She reached out to see if I would like to review Well Fed 2 before it was released. And of course I was thrilled. I’ll have much much more to talk about that in the next few days. And, there will be a fantastic giveway coming up in early December. 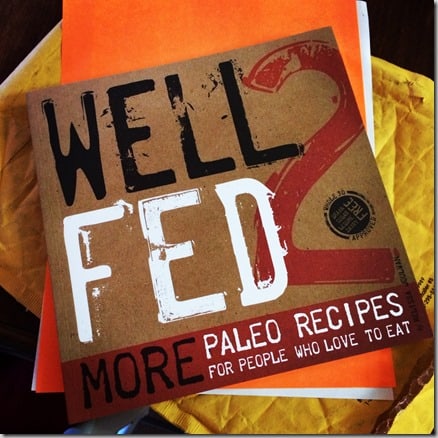 3. Running is…painful. I’ve had some lingering pain in the top of my foot since the last half-marathon and I only feel it late in a run. I don’t want to think stress fracture, so I’m not. I will say my marathon plans are on hold until I find out more. And someone should quickly tie a rope around me to keep me from going over the edge. I haven’t had an injury in forever. I never forgot what it felt like and rarely took running pain-free for granted. I’ll hush now before I jinx anything. 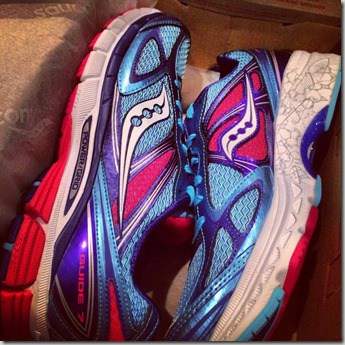