You are here: Home / Real Food / One year older..and a green Irish holiday in Dallas.

Happy St. Patrick’s Day! It’s the anniversary of my 30th birthday and while I wish time would speed up every now and then, I’m glad it’s taking its sweet time stamping wrinkles on my face. A year ago, I had the same amount of gray hair (about 3 and I yank them out each time) and the same wrinkles..mostly around my smile. Other than a knee that now creaks, I guess I can’t complain at how the past 365 days have treated me.

This was actually the first part of my birthday. I usually go to see my family in MS since I usually have spring break off from school. This year, I’m waiting an extra week so I will be able to see my sweet sister and nephew. I bet the little monkey has grown 2 feet since I saw him at Christmas. Since Stephen had to work, I spent the day shopping in Birmingham.

Part 1 of my birthday cupcakes. Carrot cake from Gigi’s. I loved this one. It had real carrots and some kind of walnut or pecan something. 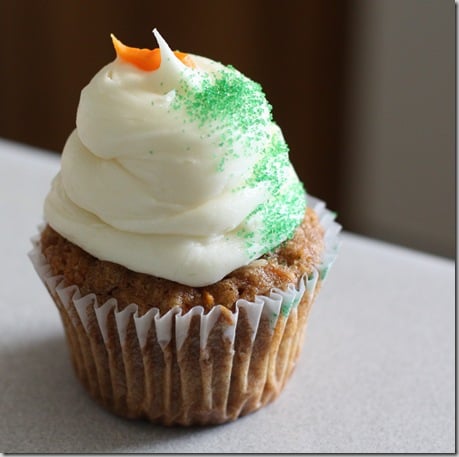 Lunch on the run. 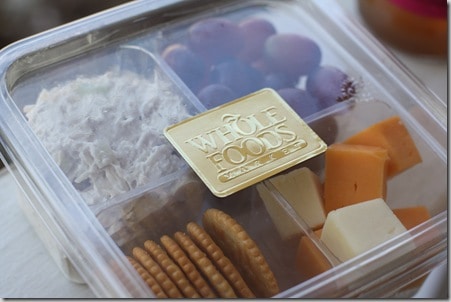 When Stephen got home, we decided not to cook and get a pizza. We went down to our brand spanking new grocery store 5 miles away and found a big cheesy one and added some veggies and more cheese. It was perfect. I have this thing about not cooking on my birthday. This did not qualify as cooking. 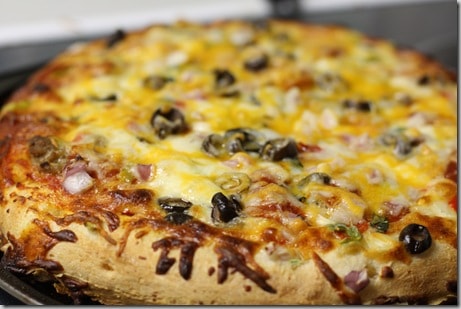 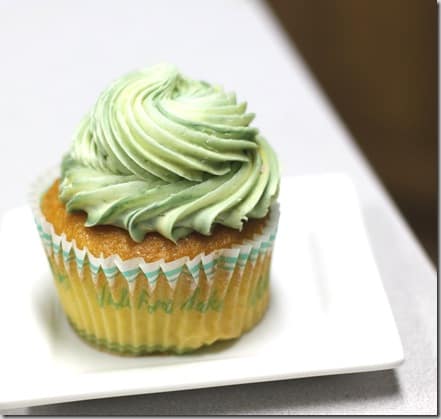 As far as shopping, I found the best thing ever. A gigantic used bookstore called 2nd and Charles. I turned in a bunch of books and got a great store credit. I could have gotten half of that in plain cash and that was my original plan, but then I found the used DVD section. I needed something to watch while on the treadmill. I’m not even going to pretend to do all my running in the heat that has already gotten to the pitiful stage. As I was browsing, this jumped out at me. 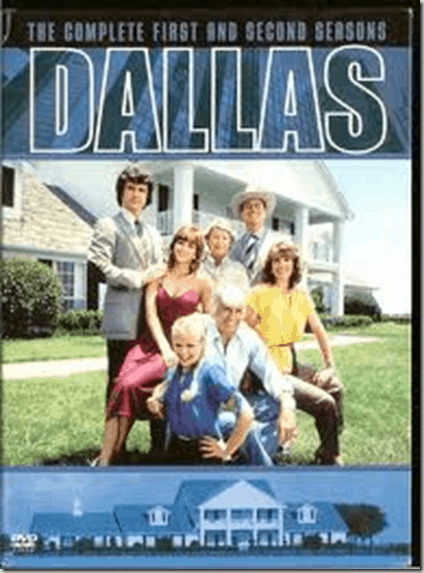 I found this hilarious. I was very young when this was on TV but I clearly remember many Friday nights watching Dallas and Falcon Crest. This was one of the first trashy prime time series, but that didn’t stick with me. What stuck was the theme song, the opening credits with the Dallas Cowboys stadium, how mean Sue Ellen is, Who Shot J.R?, and a fire at the grand South Fork. It was during the early 80’s when things seemed larger than life. We had survived Vietnam and space walk and disco/hippy stages of the 60’s and 70’s and the 80’s meant prosperity and the early stages of Silicon Valley. It also meant oil and cattle in Dallas. I quickly used my store credit and grabbed this for a cool price.

So here’s to another year and many adventures to come!